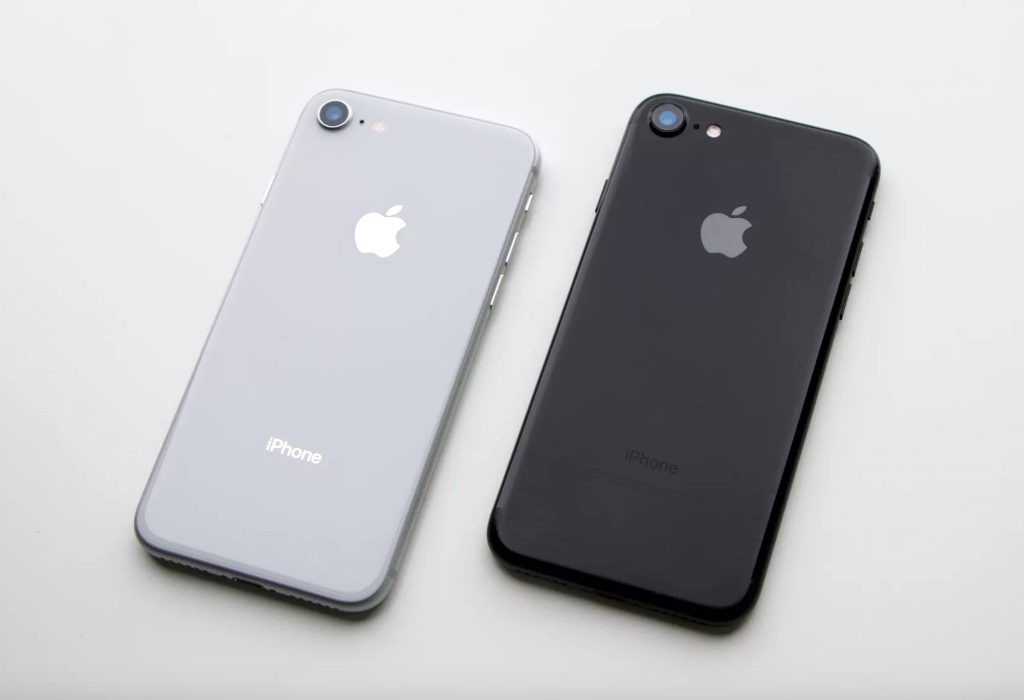 The new iPhone 8 is launching next month, and although the exact launch date hasn’t yet been set, all the tech enthusiasts and Apple fans are already counting down to it. So, for those of you who have not kept up to date with the pending release of Apple’s latest signature flagship smartphone, here’s a quick summary of what we know so far, presented in comparison to the last generation’s iPhone 7 to give you a better impression over what exactly has changed.

One of the biggest qualms users and critics alike had with the design of iPhone 7 and a number of other models before it was that it remained mostly the same throughout the years, with each new release only introducing minor changes to the already familiar exterior. However, things are about to change with the iPhone 8, as Apple is introducing a fresh new design that was long overdue.

At first glance, the phone looks more like one of Samsung’s flagship models, with its edge-to-edge AMOLED display, elegantly curved edges and a sleek body made of glass and stainless steel. The iPhone 8 also does away with the signature “home” button that was found on each model since the very first iPhone. Other than that, the only other noticeable change is the now vertically set dual cameras on the back.

As already mentioned above, iPhone 8 comes with an AMOLED display, the most advanced display technology currently available. This is a major step forward compared to the last generation’s IPS LCD. AMOLED displays are capable not only of producing sharper images and more vibrant colours, but they are also significantly more power efficient due to not needing an active backlight, since each pixel is lit separately.

Not only that, but the new iPhone’s display will have a QHD resolution, with an approximate pixel density of 601 ppi. This is nothing short of double the numbers that iPhone 7 brought to the table, and is bound to make for incredable image clarity when combined with the latest AMOLED display.

Apart from the display, the other hardware changes are not as significant, but they do improve on the previous model nonetheless. The iPhone 8 will include a new A11 chipset and the latest 10nm technology, which should make for significant improvements both in terms of processing power and battery life. Furthermore, it will come with a minimum of 64GB internal storage and 3GB of RAM, a USB 3.0 port and wireless charging. The camera and most of the other features remain unchanged relative to the previous generation’s release. It also seems that the separate headphone jack will remain a thing of the past, and that a microSD slot will remain a thing of hopeful fantasies.

Apple always had the lead over its competitors in this regard, and the new iOS 11 brings a plethora of new features with it. First and most noticeable addition is the new Face ID technology which, as the name suggests, is facial recognition software developed by Apple. Other than that, iOS 11 only makes subtle improvements and redesigns to the already familiar interface.