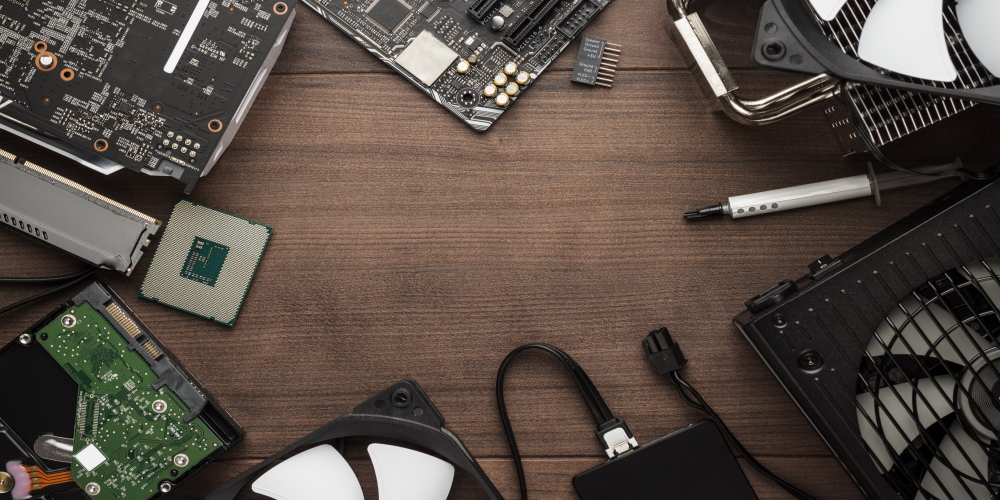 11 May Is Intel About to be Dethroned?

Over the past decade and a half, the well-known tech giant, Intel, had held indubitable monopoly over the CPU market, while its only real competitor – AMD – was powering low-end desktop PCs and, ocassionally, mid-range gaming rigs. The last time AMD tried to compete with Intel was 2011, with the release of their FX series of CPUs. These offered high clock speeds, four to eight cores, vast overclocking potential, and all of that at quite low prices. Still, Intel’s superior design and manufacturing technology had overshadowed AMD’s efforts yet again, resulting in no new AMD processor being released in the following 5 years. After a long time out, it appears the tables are about to turn and Intel’s spot on top of the hill seems shakier than ever. Enter AMD Ryzen.

At the beginning of March this year, AMD started rolling out its brand new Ryzen series. The performance-oriented Ryzen 7 models were the first to be released, thus making a firm statement that AMD was indeed back in the game and that Intel, once again, had a serious competitor. The Ryzen 7 models are all overclockable octa-cores with SMT (Simultaneous Multithreading Technology) on top of that, which enables every physical core to handle two tasks at once, thus enabling the CPU to seamlessly handle up to 16 simultaneous tasks. Already, this is more than Intel has ever offered in their desktop CPUs, as their Core i7 models only come with half as many cores and threads. To make matters worse for Intel, AMD is yet to announce two high-end models, one of which will offer a monstrous, unprecedented number of 16 cores and 32 threads. Regarding the more affordable mainstream processors, yet to be released are Ryzen 3 models intended for everyday users, while four gaming-oriented Ryzen 5 models were released yesterday on April 11th.

Although the Ryzen series is definitely superior superior to Intel’s Core series on paper, numerous benchmarks shows that the two are leading a fairly even battle when it comes to performance, with the challenger only truly beating the reigning champion in terms of multitasking. Nonetheless, a more balanced playing field is sure to bring about some price drops on Intel’s side, as well as serve as a catalyst to spur on further innovation for both parties. Seeing as the Ryzen series had only just started its rollout a little over a month ago, we will still have to wait and see how it will fare on the market.