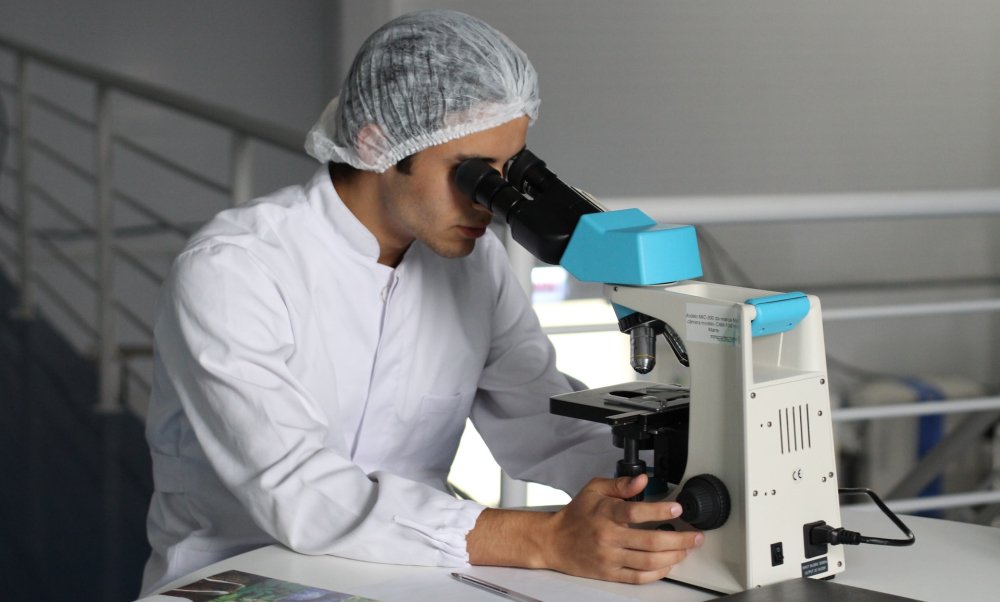 Health and wellness is all the rage these days as the general population has become absolutely obsessed with personal health and fitness. From drastically adjusting their diets in favor of healthier food options to various fitness regimes, people from all walks of life have jumped at the idea of an ultimately healthier lifestyle.

Businesses and the entire health industry alike are right there with them, keen on aiding the population to get there. So, where does CRISPR-Cas9 fall into this, and more importantly, what makes it so significant? Pay great attention to the following:

The 101 on CRISPR-Cas9 Gene Editing 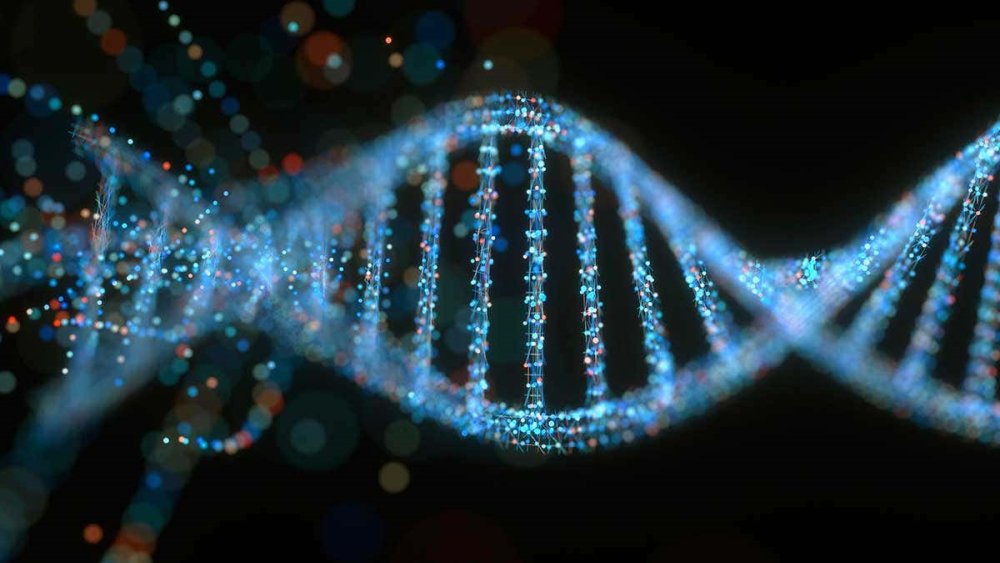 With the explosion of the health craze in the last few years, people are set on finding solutions to ensure an all-out healthier well being for themselves. Most commonly they are doing this via two ways:

But what if I told you that there is a third way? A far better and easier way to ensure a healthier lifestyle before one can even think of getting sick? A revolutionary method of getting right to the problem before it even starts?

Here is where CRISPR-Cas9 (clustered regularly interspaced short palindromic repeats and CRISPR-associated protein 9) comes in. CRISPR is a type of genome editing which essentially allows scientist to alter a human’s DNA.

That can be done by removing, adding or adjusting genetic markers at specific locations in the genome. What this means is that scientists are easily able to remove any potential disease- or virus-carrying genes before they even have the time to develop, grow or spread further in the case of living organisms.

The technology has proven successful in a number of diseases and single-gene disorders such as sickle cell disease and cystic fibrosis to name a few.

The future seems even more promising as research continues on more complex and widespread diseases such as cancer, heart disease, and mental health illnesses among many others.

Apart from removing affected or damaged parts of DNA, this technology can also be used in a number of different ways. Most commonly to aid in the field of medical research and treatment.

Although the technology is hardly that simple, without getting too technical, that is the main take away point for your average Joe. To go into greater detail would be useless for us both (unless one is a biochemist or comes from a both scientific background). With that being said, there is a lot more to know about CRISPR gene editing that is not rooted in the science of it.

CRISPR is not the only one or first of its kind in genome editing technology to come out in recent years, but it is certainly one of the best technologies in the field. It is particularly known for its quicker, easier, cheaper and more accurate gene engineering technology.

Originally developed by Jeniffer Doudna and Emmanuelle Charpentier in 2012, it went on to win Breakthrough of the Year by Science Magazine (one of the world’s top academic journals) in 2015 among a number of other awards.

According to reports, from 2017 up until today, it has already been used on close to a hundred people in China alone.

What’s more, although it is a relatively recent development, the technology is so advanced that it is already in clinical use. It is available for patients requesting or requiering potential treatment of the sort. MaxCyte, New England Biolabs, and Origene are a few companies offering the CRISPR-Cas9 gene editing technology as a service or product.

Now, with every new development, there are always quite a few skeptics that come along with it. They are not necessarily intent on destroying legitamacy of a newly found breakthrough per se. Nonetheless, they’re drawing attention to the downsides of it, which is a fair charge given that everyone involved should be presented with all the facts and details.

That is especially true if there are legitimate points of concern to be noted. However, this is not the case when it comes to CRISPR-Cas9 genome editing technology.

There is a large amount of research in the field with a high degree of proven success. The technology is officially in active clinical use and is offered as a service for patients.

Moreover, although the topic does bring up the number of ethical questions as it involves the alteration of human DNA (which some find troubling, often linking it to the same ethical concerns they have with human cloning), the practice has not resulted in any harmful side effects to date.

Numerous studies, in fact, suggest that it’s not even possible. Precise editing of genomes does not allow for any unintended mutations of otherwise healthy DNA.

Finally, in regards to the controversy surrounding the technology, the main charge taken upon human gene editing has to do with the risks of altering human DNA. People are concerned with the possibility of having the alteration go wrong with no clear way of undoing it.

Although one cannot say this is entirely impossible, scientists, researchers and specialists alike all argue it’s a risk that they are willing to take. Given the lack of any superior alternative methods of destroying disease so close to the source, they feel it is essential. With disease and congenital disabilities so widespread among the general population, professional argue it is unjust to not carry through with proven methods of treatment.

The low down: Is it for me?

When it comes down to it, facing a deadly disease or any medical concern with no alternative method or eradicating it, I say – why not try a method with proven success. It all comes down to personal choice at the end of the day. However, given the option, if you or someone that you know is critically ill, wouldn’t you try to do anything in your power to save yourself or them?

It is naturally human to try and do everything one can to survive. To live an otherwise healthy and long life is the goal, which is why people are so heavily concerned with wellness – and rightly so.

Yes, the technology is not perfect, but it’s rare a cure offers a 100% success rate with no known negative side effects. Pharmaceutical companies are constantly coming out with new and improved medications, therapies and treatments for various diseases.

Medical technology is advancing as fast as any other tech-driven industry in this day and age and will only continue to do so. CRISPR-Cas9 is a true breakthrough, and at the very last, it can be viewed as an option in a fight against disease in a world whose citizens are intent upon living their best life.